Estiko is an Estonian capital-based enterprise group with more than 100 years of history, primarily operating in Tartu. In addition to the development and management of real estate, the main areas of activity of Estiko include the manufacture of packaging and packaging materials, accommodation services and energy production.

Estiko entered the production sector of renewable energy in 2017. To date, Estiko Energia OÜ has constructed 13 solar parks with a total capacity of 2.3W across Estonia. The electricity generated by the solar parks is distributed to end-users, the power network and, via a direct line, to the companies of Estiko Group. Thanks to the solar parks, we have managed to reduce the CO2 emissions of Estonia by 2,500 tonnes, which is approximately equal to the annual amount of CO2 emitted by the public transport of Tartu. 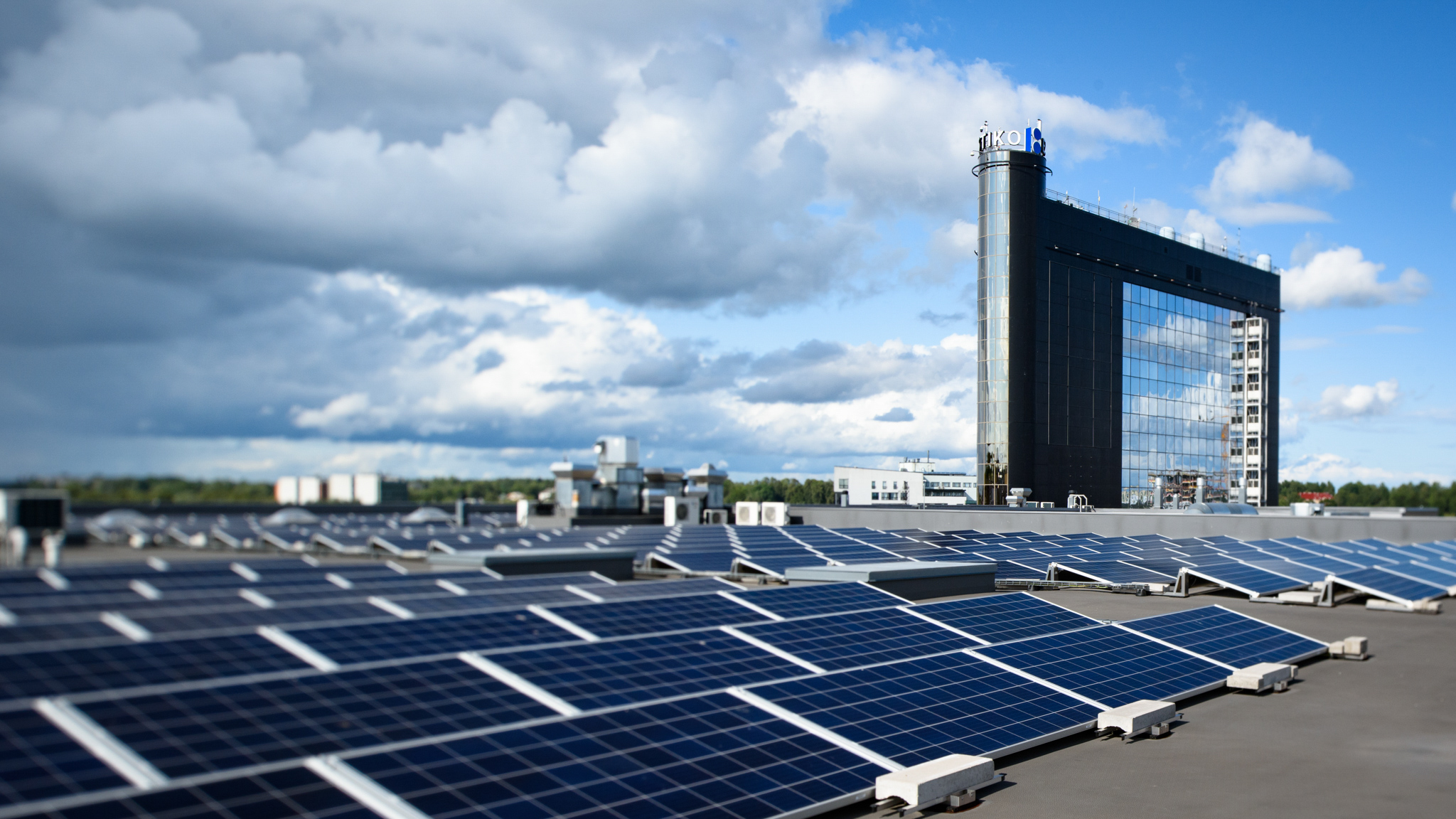 In 2022, Estiko Energia will start constructing the largest solar park in the Nordic and Baltic countries. The forthcoming solar park in Raadi, Tartu, will cover 106 hectares and will be able to supply green electricity to approximately half of the households in the City of Tartu.

In addition to the above, we are continuously seeking new and alternative solutions, such as the use of hydrogen as an energy carrier or for maintaining the stability of the electricity grid, which will become particularly relevant in 2025 when Estonia disconnects itself from the Russian electricity network. A number of ideas are still in the development phase, but all of them support the achievement of a greener and cleaner Estonia. 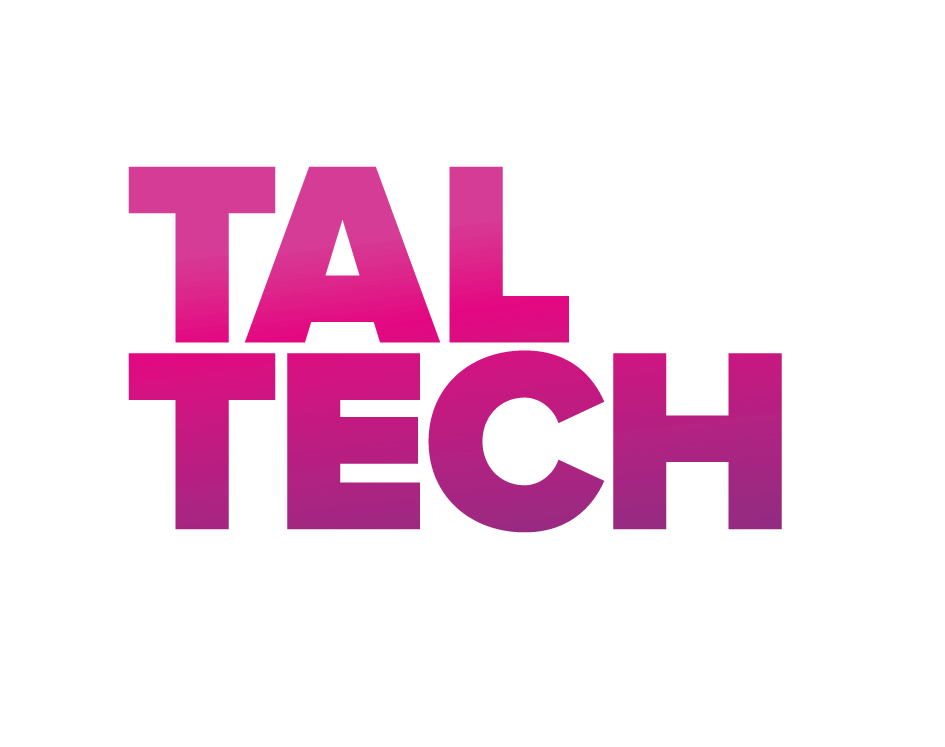